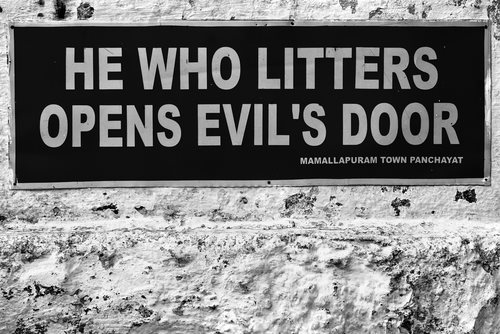 Alabama is a state that has some weird laws that are random in nature.
It is illegal to play the game of dominoes on a Sunday afternoon.
I blind folded operator of a vehicle is committing a crime.
Wearing a fraudulent mustache in church with the intentions of making someone laugh is illegal.
California is a large state that incorporates weird laws into their justice system that  effect both people and animals.
A woman is not allowed to operate a vehicle wearing a house coat.
While hunting, people are prohibited from shooting any animal from a moving vehicle except whales.
It is illegal for a resident of this state to install a bath house.
It is illegal for animals to mate within 15,000 feet of educational buildings, worship buildings, and bars.
It is illegal for any person to be denied sunshine.
Florida is a state that has accumulated weird laws that deal a lot with public interactions between people.
When women get their hair done at the salon, it is illegal for them to fall asleep under the hair dryer.
Salon owners that let women fall asleep under a hair dryer in their salon are breaking the law.
Single women that parachute on Sundays are subject to fines and incarceration.
Elephants are considered equivalent to cars when attached to a parking meter.
When wearing swimming gear, it is illegal to sing in a public place.
A man wearing a strapless dress in public will be subjected to criminal charges.
It is illegal for porcupines and humans to have sexual relations.
Like driving, it is illegal to skate on a skateboard without a license.
Missionary sex is legal, but any other position is illegal.
Kansas
Citizens cannot shoot rabbits while riding in a motor boat.
It is illegal to pee outside of buildings in Derby Kansas.
In Derby Kansas, drivers are not allowed to burn rubber with their tires.
Citizens that spit on the sidewalk in Dodge City Kansas are breaking the law.
Citizens are not allowed to drive vehicles through parade routes while a parade is in progress.
Louisiana is a state that treats its weird laws very seriously, with many of them resulting in jail time.
Make believe wrestling is illegal.
It is illegal to use a water pistol to shoot bank employees after a robbery.
Peeing in the drinking water is illegal and will land a person twenty years in prison.
Stealing alligators is a criminal offense worthy of ten years of imprisonment.